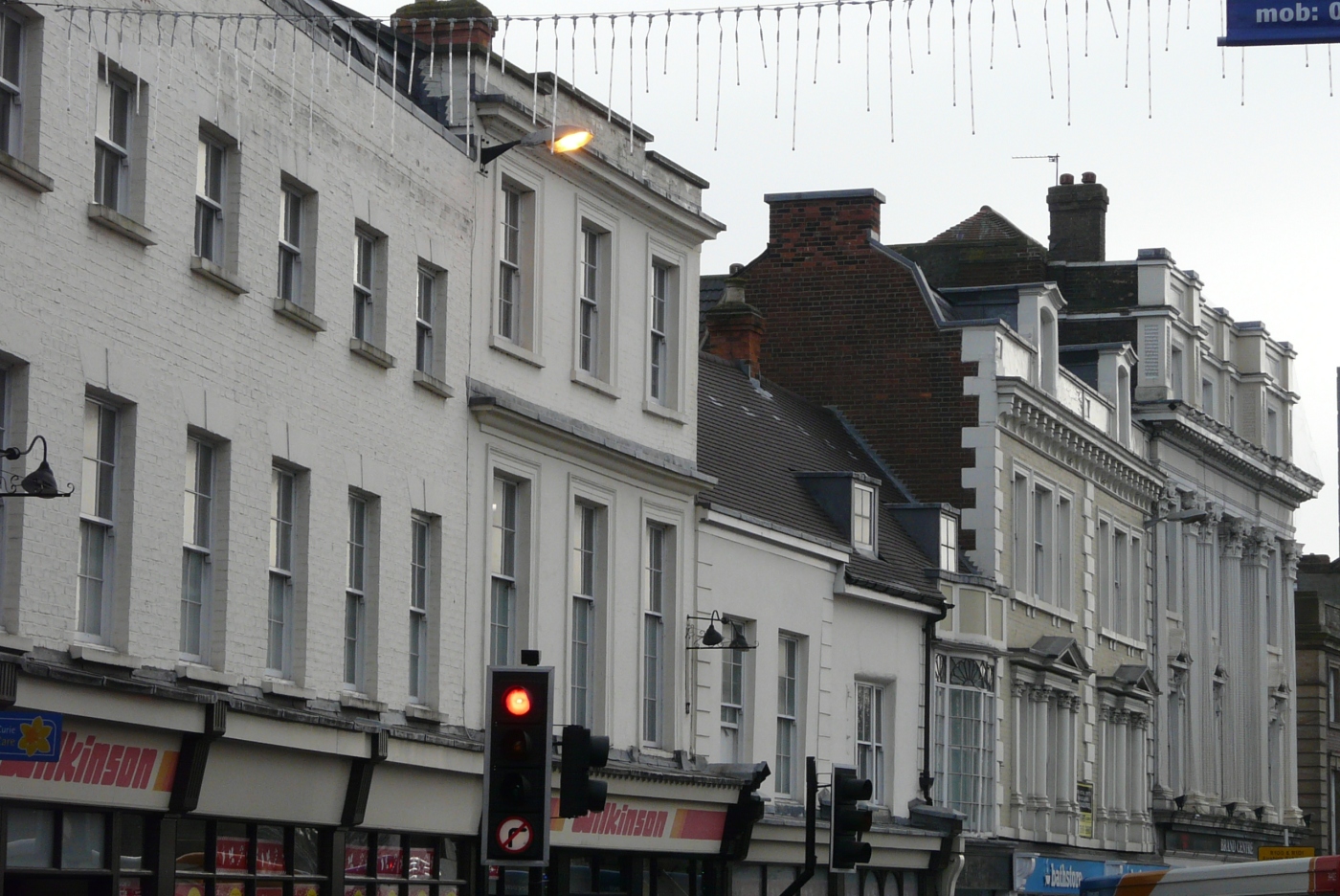 This is part five of the Fielding legacy series and outlines how Rev. Matthews almost became a Mormon.

On the 30th July 1837 the first nine baptisms took place in Preston –  all from Revered James Fielding’s congregation.  Two days later two of the missionaries travelled 190 miles south to Bedford to see if a similar introduction and conversion could be initiated with Reverend Matthews and his congregation.  Reverend Matthews initial acceptance and sudden rejection was summarised in an 1841 missionary tract printed by Mormon missionary George J. Adams in Bedford.  The following account was signed by Heber C. Kimball, Orson Hyde and Willard Richards (Mar 24, 1841.  Preston).

The tract give us some great details of the event.

Elders Goodson and Richards arrived in Bedford on the 2nd of August 1837, and having letters of introduction to the Rev. Timonthy R. Matthews, from Brother Joseph Fielding, (Mrs Matthews’ brother) they immediately waited on Mr. Matthews, who expressed great joy at their arrival, and manifested his sincerity by walking arm in arm with the elders through the streets of Bedford, calling on the members of his church , and inviting them to attend the lecture of the elders, at his chapel vestry that evening.  Mr. Matthews had previously been apprised of the Saints in America, through the medium of the Rev. James, Fielding, of Preston, and the letters from Amercia before referred to.

In the evening his church assembled in the vestry, and Elders Goodson and Richards continued to lecture and testify of the work of God, on that and the three following evenings in the same place, with the entire approbation of Mr. Matthews, who, at the close of the lectures, publicly bore testimony to the truths advanced, and called upon this people to know why they did not come forward for baptism; while they in return, wished to know why he did not set them the example.

After, this, Mr. Matthews engaged another house in the neighbourhood for the elders to preach in , under the pretence that some of the proprietors of the chapel might not be pleased with the elders occupying the vestry, and Mr. Matthews continued to attend the preaching of the elders, and also spent a get share of time, from day to day, in conversation with them.

On the 10th, Mrs Braddock and four others were baptized by Elder Goodson.  Soon after this, Mr. Joseph Saville, member of Mr. Matthews’ church, being very desirous of receiving baptism at the same time with Mr. Matthews, waited on him at his house in company with Elders G. and R., and Mr Matthews and Mr. Saville mutually agreed to meet the elders on the bank of the river Ouse, at a specified hour in the afternoon, and attend to the ordinance of baptism.

Thus has Mr. Matthews been running from Bedford to Liverpool; from Liverpool to Northampton; from Northampton, and other places, crying aloud in public and private, that the Latter Day Saints and their doctrines came from hell.   At the same time he has been preaching the same doctrines, and he is administering in the same ordinances…

In the tract’s preface George Adams seconded this last observation:

He began to abuse and slander the Latter Day Saints in public, by saying that their record came from hell, and the angel that had appeared to them was the devil transformed into an angel of light.

You can view the original tract in a nice digital format here:  A Few Plain Facts…

Full immersion baptism became part of his new theology and he baptised 430 between 1837 and 1842 including infants. (Baptist, p.328)

Once again Joseph Fielding’s hopes of family members accepting the restored gospel were unfulfilled.  But..even though the Matthews did not join they also provided a receptive audience for the Elders.  The Reverend’s links in Bedford, Liverpool, Preston and London opened new doors for them to preach, but that is a story for another time.

Sources for the Fielding Legacy Series

Baptist Churches in the Bedford Area.  The Baptist Quarterly http://www.biblicalstudies.org.uk/pdf/bq/14-7_325.pdf

Stewart, Trevor.  A Tale of Pioneers from a Tiny Bedfordshire Community http://www.visitbedford.co.uk/home/all-about-bedford/mary-fielding-smith